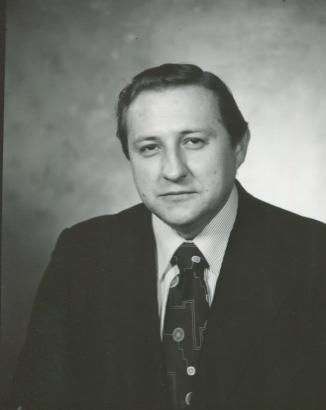 Edward James Karras, age 79 Columbus, OH joined his wife Toby in heaven on March 5, 2016 after a long battle with cancer. Edward is preceded in death by his wife Toby (Miller) Karras, parents Julia and George Karras, sisters Annie Nervo, Jay Goldsmith, Lillian Podrosky. He is survived by his daughter Joanne (Karras) Rockwood, son-in-law, John Rockwood, grandchildren Joshua, Jennifer and Jack Rockwood Westerville, OH, son John Karras , granddaughter Sage Karras Long Beach CA, nieces Joey Bever TN and Patricia Gallagher Akron, OH. Edward was born in Akron, OH on December 13, 1936. He graduated East High School in 1954 class Valedictorian. Edward loved playing many instruments in rock and polka bands during the 1950s and 60s. He completed his Doctorate in Psychology at The University of Akron, where he was a member of the ROTC. During this period (1960-1970) he worked as the Director of the Firestone Park YMCA. He always said that was the best job he ever had. He married his wife Toby in 1959, moved to Cuyahoga Falls, OH and raised his children. He was a member of St. Luke’s Lutheran Church where he taught Sunday school for several years. His favorite pastimes were camping, fishing, visiting lakes, the ocean and family vacations. From 1970-1980 he was the Director of Human Resources for Firestone Tire and Rubber Co. He also taught for 20 years at The University of Akron. Edward spent the last 30 years in Columbus, OH where he completed his Doctorate in Theology. He worked as an expert witness psychologist in numerous court cases. He was a contract psychologist for numerous county agencies and the Mansfield State Penitentiary where he worked directly with the most hardened criminals in the State of Ohio. He also worked as a Clinical Psychologist in the Columbus area. Many owe him a debt of gratitude for his lifelong work in serving others. Edward’s ashes will be placed with his loving wife Toby at Blendon Central Cemetery in Westerville Ohio following a private family memorial. In lieu of flowers, donations can be made to Kindred at Home Hospice, 2800 Corporate Exchange Dr. #140, Columbus, OH 43231