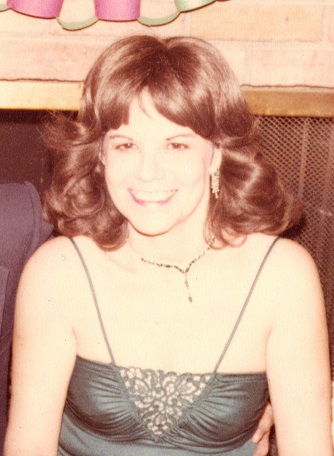 Carol Yvonne Gaiser, age 76, of Powell, OH, passed away November 14, 2017. Carol was born and raised in Biloxi, Mississippi. After her mother’s untimely death, she was raised by her grandparents, Rev. and Mrs. W. Douglas Mathis. Carol’s life was characterized by her deep Christian faith. She was taught the faith from an early age by her grandfather, a retired Presbyterian minister. Carol was know for spending quiet time with her Lord, whether it was in deep prayer or sitting at her piano playing her beloved hymns. She witnessed to her son Neil when he was just a boy, which planted a seed in his heart. It was her prayers and inspiration that helped to discern and follow a calling into the ministry. Carol move to Columbus in the early 1960’s, where she met Walter. In Carol and Walter’s 41 years of marriage, they have felt a great love for each other. They especially enjoyed their summer trips to Ohio’s Amish Country and to Frankenmuth, Michigan. And it was Carol’s deep faith that sustained her and gave her strength as she patiently carried her final cross for the past two years. She fought the good fight, finished the race, kept the faith and has at last traded her cross for a crown in Jesus’ name. Survived by her husband, Walter Paul Gaiser; son, E. Neil (Alvie Marie) Gaiser, granddaughter, Amelia Yvonne Gaiser; sister, Gloria Jean Hitt; cousin, Betty Jean Johnson; brother-in-law, Erich (Shirley) Gaiser; nieces, Kimberly (Jim) Fabian, Lori (Mark McNabb) Logan and Heidi (Jeff) Fisher. Friends may call at the MORELAND FUNERAL HOME, 55 E. Schrock Road, Westerville, Monday from 12 noon-1:30 p.m. followed by a service at 1:30 p.m., Pastor Karen Montgomery, officiating. Interment Blendon Central Cemetery.

Walter, my prayers to you and your family. I know how sad you are but have a joy knowing Carol is now at peace with the Lord.
Rosa