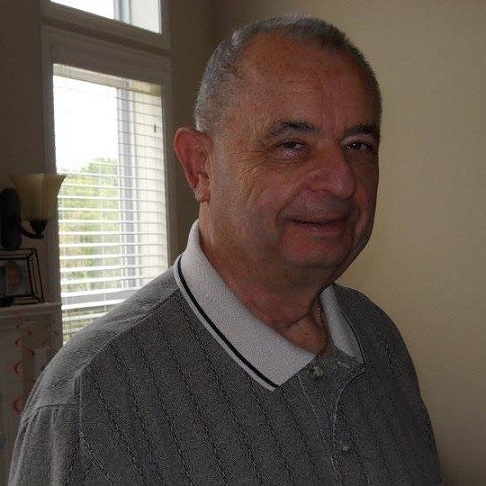 So sorry for loss. Marv and worked together in the Army National Guard for over 33 years. He was the one that swore me into the Guard. RIP my friend.

Shelia , Mark & Terry , So very sorry for your loss you Dad was a great guy with a heart for God & family . Shelia not sure if you remember me I worked for you at RE Harrington . went to Church of the Messiah still do . Prayers for you all , Sue Chamblin Thomas